SPRING SEASON IS HERE! Come prepare with a final "tune-up" by focusing on the most important skill areas for a player's success on the field. First touch, foot skills, distribution... just to name a few. It is improvement in the most used, and important skills, that make the biggest difference in a player's level. 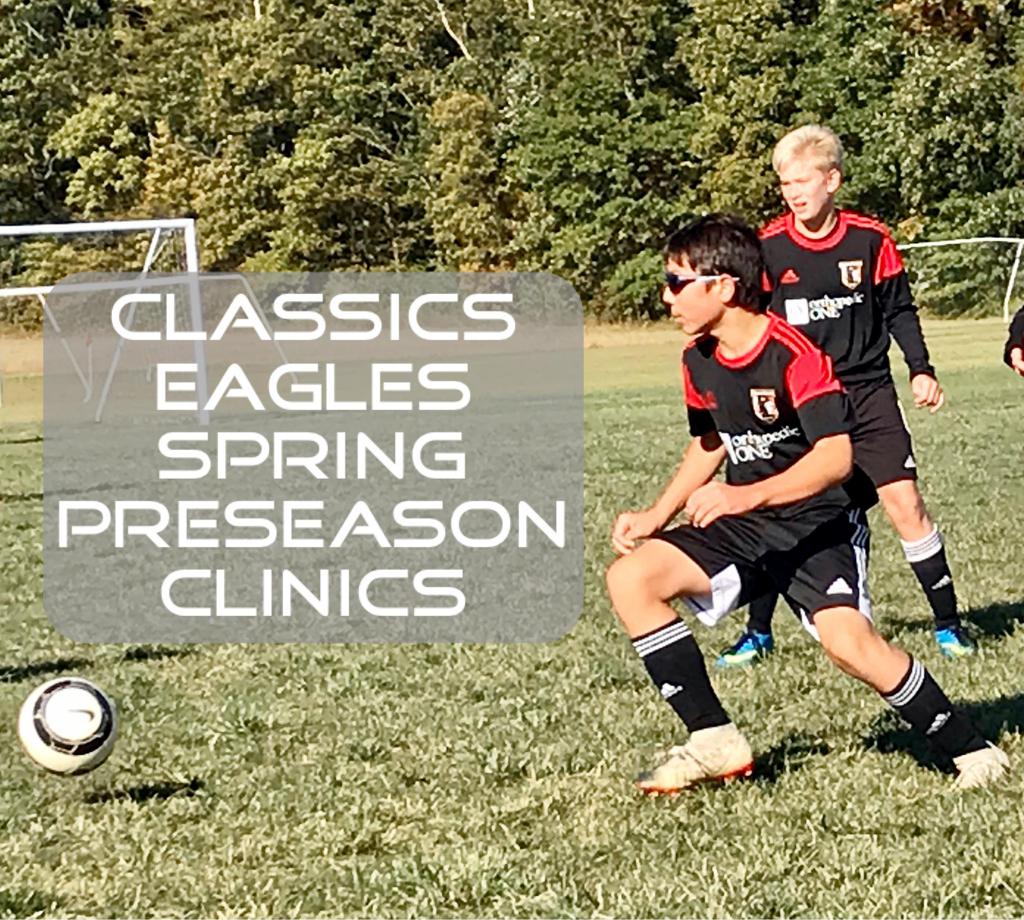 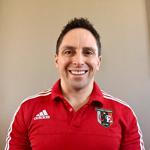 Tony began his professional career as a high school teacher after earning a Masters in Education, but quickly determined that his passion and desire for teaching translated best to the soccer pitch. Tony joined the SuperKick team as a part-time trainer in 2007, transitioning to full-time status shortly thereafter and evolved in leadership roles.  Tony was integral in developing SuperKick’s spectrum of training programs, founded “The Elite Soccer Academy" at SuperKick and is widely respected as one of the finest teachers of soccer in the region.  Tony also previously  directed Classics Eagles Youth Development Academy, was a staff Coach with Classics Eagles, and was the head coach of the boys soccer team at Hilliard Bradley High School.

Tony has over 12 years of youth coaching and director experience and currently holds his "National C" license. Tony has published over 70 articles and has hundreds of training videos to support player development.

Tony had a decorated soccer career at The Ohio State University as a 4 year starter and captain, leading the team to its first Big Ten Championship and NCAA Tournament appearance.

Tony, and his wife Chandra, live in Powell with their two children, Alaina and Bennett.